Lotería is a traditional game of chance, similar to bingo, but using images on a deck of cards instead of numbered ping pong balls. Every image has a name.
Each player has at least one tabla, a board with a randomly created 4 x 4 grid of pictures with their corresponding name. Players choose a tabla to play with, from a variety of previously created tablas, each with a different selection of images.

Lotería is the Spanish word for lottery. The deck is composed with a set of 54 different cards with a picture on it. To start, the caller (cantor, or singer) shuffles the deck. One by one, the caller picks a card from the deck and announces it to the players by its name, sometimes using a verse before reading the card name. Each player locates the matching pictogram of the card just announced on their board and marks it off with a chip or other kind of marker. In Mexico, it is traditional to use small rocks or pinto beans as markers. The winner is the first player that shouts “¡LOTERIA!” right after completing a tabla. 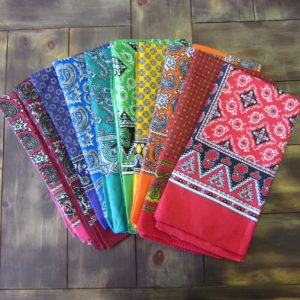 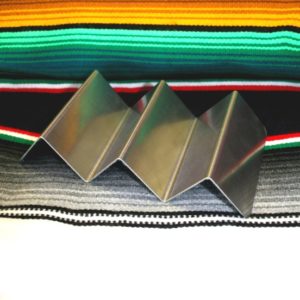 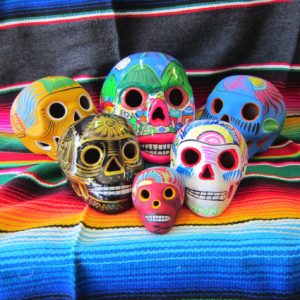 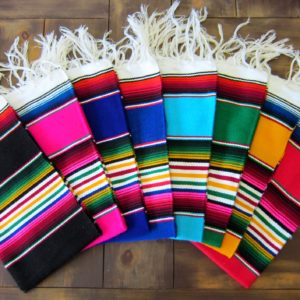 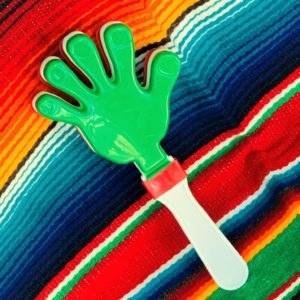 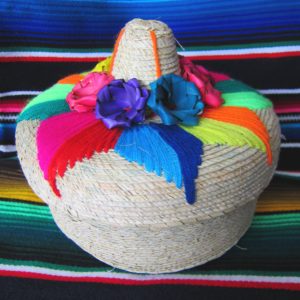 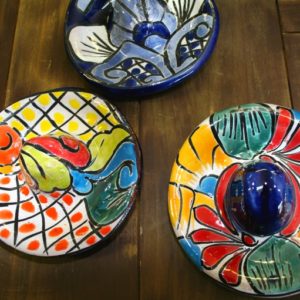 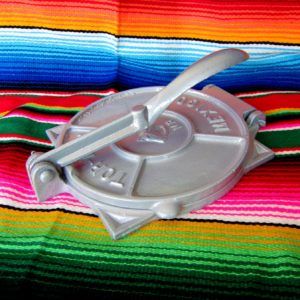 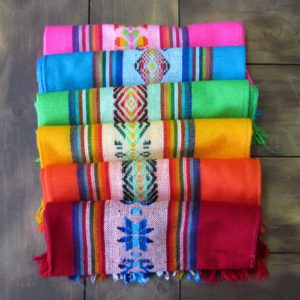 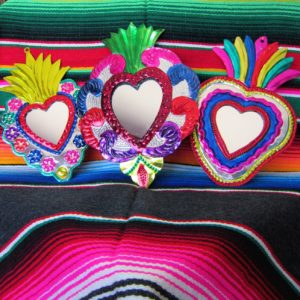 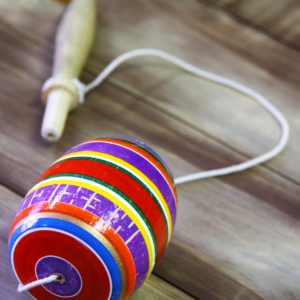 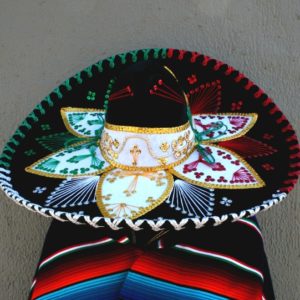 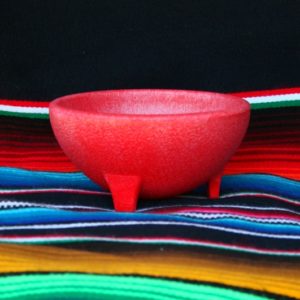 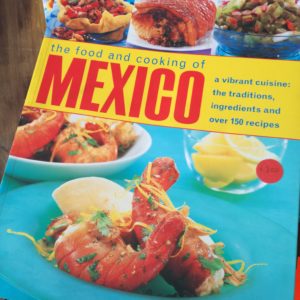 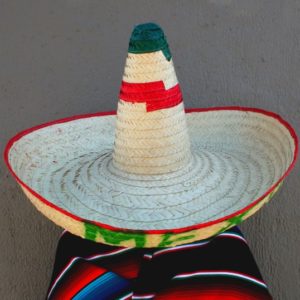 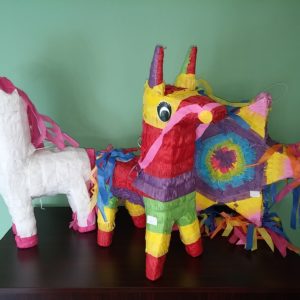 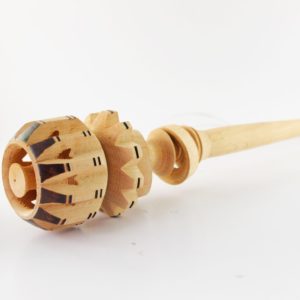 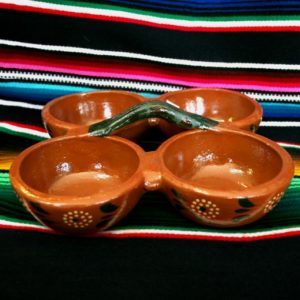 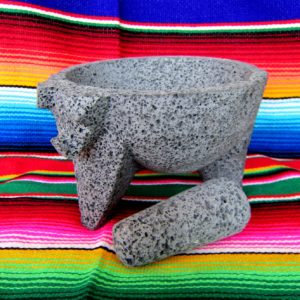 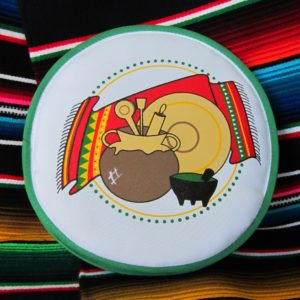 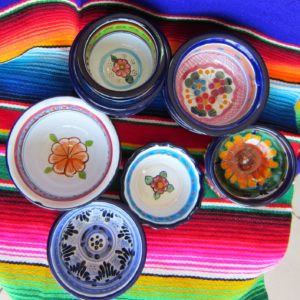